You are here: Home / Our Stories / On a Secret Path 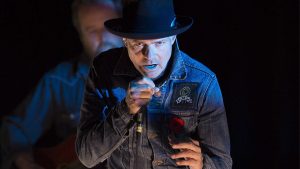 We were fortunate to have attended Gord Downie’s live performance of  “Secret Path”, this week in Ottawa. It was a haunting, and emotional tribute to the plight of Chanie Wenjack, who was an indigenous 12 year old boy, running away from a residential school in northern Ontario, trying to get back to his home.  As much as this story was about Chanie, it is also about how we, as Canadians, have perpetuated a great injustice to our indigenous population.

Gord Downie’s animated version with his songs is airing tonight on CBC television at 9:00 p.m. Eastern Time. You can watch via live-stream at cbc.ca/beta/arts/secretpath

If you miss the live version, you can still watch it here when you are ready: cbc.ca/beta/arts/secretpath 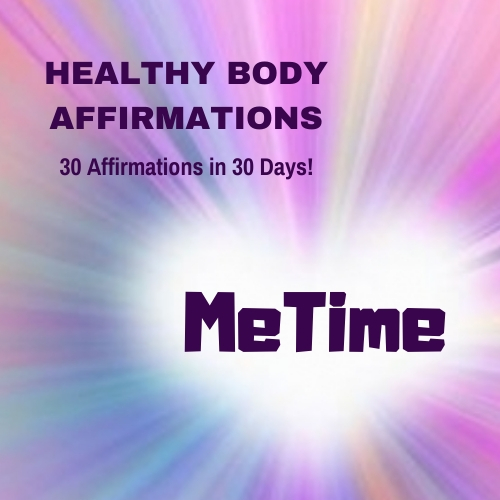